Announcing our Keynote Speakers for ISPAH 2020

Announcing our Keynote Speakers for ISPAH 2020

We are excited to announce the ISPAH2020 keynote speakers…

Camilo Mora – Impacts of Climate Change on Humanity: It is Worse Than You Think but Still Fixable 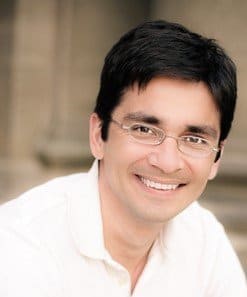 Camilo Mora Ph.D.  is an Associate Professor at the University of Hawai‘i at Mānoa. He is the author of over 70 scientific publications, three of which have been among the top 100 science stories in the world in 2017, 2013, and 2011; ten publications have appeared in Nature and Science. His work has been showcased multiple occasions in The New York Times, The Washington Post, Newsweek, Time, Fortune, CNN, and even conservative channels such as Fox News and Breitbart, among many others. 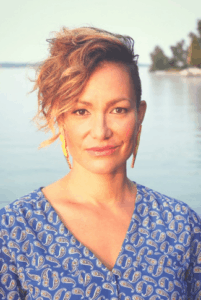 As a member of the women’s national water polo team, Waneek Horn-Miller won a gold medal at the 1999 Pan American Games in Winnipeg. She then served as co-captain of the first Canadian women’s Olympic water polo team that finished fifth at Sydney 2000. During the lead-up to those Games, Horn-Miller appeared on the cover of TIME magazine. She went on to help Canada win a bronze medal at the 2001 FINA World Championships. Waneek has also competed in five North American Indigenous Games in swimming and rifle shooting. Horn-Miller works and travels extensively throughout the Indigenous world as a motivational speaker and now as a graduate student at UBC, where she studies aspects of indigenous motivation within the Indigenous Studies in Kinesiology program (School of Kinesiology). She is a passionate advocate for sport, fitness, and wellness, and shares her journey from being stabbed during the famed Oka Crisis to the Olympic Games as an example of the power of sport to help Indigenous youth focus their emotions and experiences into achievement. As one of Canada’s few Indigenous Olympians, Waneek has used her passion and experiences in sport to influence Indigenous and non-Indigenous leaders to make access to sport a nations building priority. 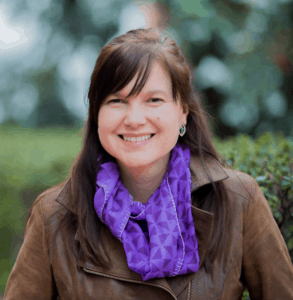 Olga L. Sarmiento is a Professor of the Department of Public Health in the School of Medicine at Universidad de Los Andes (Bogotá, Colombia). Her transdisciplinary research focuses on the relationship among the built environment, policy, and physical activity, with emphasis on inclusive and sustainable community programs in Latin America. Dr. Sarmiento has been a board member of the “International Society of Physical Activity and Health” (ISPAH), the “Global Advocacy for Physical Activity” (GAPA),  the “Urban Health Network for Latin America and the Caribbean” and the “International Society of Urban Health”. She is currently a researcher of the “Urban Health in Latin America” (SALURBAL) project, the “International Physical Activity, and Environment Network” (IPEN), the “International Study of Childhood Obesity, Lifestyle and the Environment” (ISCOLE), and the “Stanford-Colombia Collaboratory on Chronic Disease” (S-C3). She has received distinctions from the Ministry of Sports of Colombia and the Institute of Sports and Recreation of Bogotá (Colombia) for promoting healthy behaviors in Colombia through academic work. 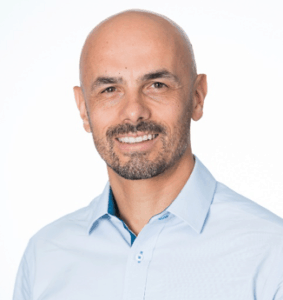 Emmanuel is a Professor of Physical Activity and Population Health, an NHMRC Senior Research Fellow, and the physical activity and exercise Theme Leader at Charles Perkins Centre, University of Sydney.  He received his PhD from the University of Bristol in 2003 and did a post-doctoral in epidemiology at University College London. He leads a program of research examining the health effects of physical activity and other lifestyle health behaviours using cohort studies and international data consortia. Emmanuel established and leads the Prospective Physical Activity, Sitting and Sleep consortium (ProPASS), an international collaboration involving a number of cohorts of high resolution physical activity and sedentary behaviour data and administrative health records linkage. He has published over 250 peer reviewed paper and in 2019 was named in Clarivate’s Highly Cited Researchers list.  He is involved in the 2019-20 update of the WHO global physical activity and sedentary behaviour as guidelines the Guidelines Development Group Co-Chair and lead of the adult physical activity sub-group. He is one of the four Editors of the British Journal of Sports Medicine and the Editor-in-Chief of BMJ Open Sport & Exercise Medicine.

Ryan E. Rhodes – All in the Family: What Works and What Doesn’t When Promoting Parental Support of Youth Physical Activity 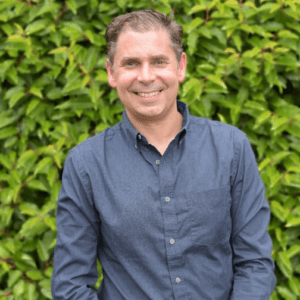 Ryan E. Rhodes is a Professor in the School of Exercise Science, Physical and Health Education, Director of the Behavioral Medicine Laboratory, and Associate Director of the Institute on Aging and Lifelong Health at the University of Victoria, Canada. His primary area of research is the psychology of physical activity with an applied focus on promotion during critical life transitions such as parenthood and early family development. Dr. Rhodes is also one of the world experts on the intention-behavior gap, made popular by New Years resolutions that people struggle to enact every year. His team has created a theoretical model, known as multi-process action control that has been validated with success to assist in turning good intentions into sustainable behavior change through habit and identity formation. Dr. Rhodes has held over 90 grants for this research and he has contributed over 350 publications, 25 book chapters and two books. Dr. Rhodes is a Fellow of the Canadian Academy of Health Sciences, Society of Behavioral Medicine, Academy of Behavioral Medicine, American Psychological Association (Distinguished Affiliate), and a College Member of the Royal Society of Canada. He is the Co-Editor-in-Chief of Psychology and Health, and Associate Editor of Health Psychology, and Exercise and Sports Sciences Reviews as well as the Co-Chair of the Society of Behavioral Medicine’s Theory and Behavior Change Techniques Special Interest Group.

Nominations Now Open! The International Society for Physical Activity and Health (ISPAH) invites eligible ISPAH members to nominate candidates for President of the Society. The 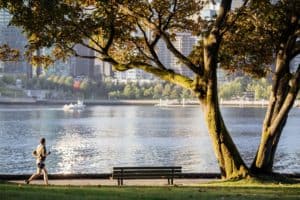 The Scientific Committee is pleased to invite authors to submit their abstracts for  symposia, workshops and satellite meetings to be delivered at the 8th International 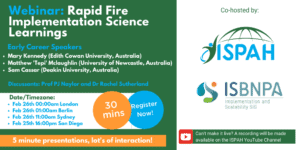 Manage Cookie Consent
We use cookies to offer you a better browsing experience, analyse site traffic and user behaviour. Read about how we use cookies and how you can manage them using the options below.
Manage options Manage services Manage vendors Read more about these purposes
Preferences
{title} {title} {title} 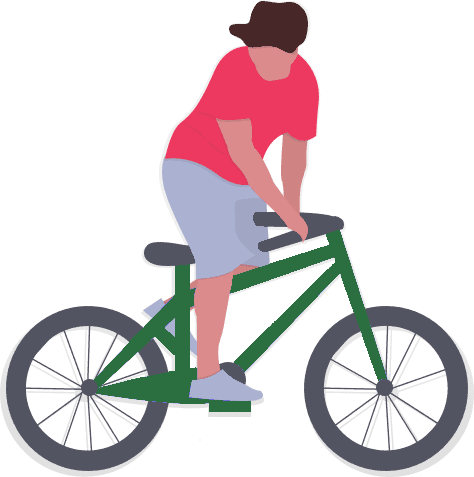